skip to main | skip to sidebar

Welcome to my other corner! I hope you like what you find here. Enjoy, and please leave me comments they might give me more idea's about what you would like to see here. Look out for the Wednesday Freebie!
Please be aware that due to the nature of digital stamps there are no refund options.
Please also note... you need a printer!!

Hi Crafty Peoples! Just a quick note to remind you that this website does not do instant downloads and depends on me spotting your emails and sending them off to you asap, which was ok when I was here 24/7 but not so good now when I'm out all day doing 'other things.' This last month I've had next to no Internet! Please, if you haven't received your digi/s by the end of the day, send me another email with Digi not arrived! in subject line. this should solve the problem. And, one more thing! YOU NEED A PRINTER! Happy Crafting, ((Lyn)) 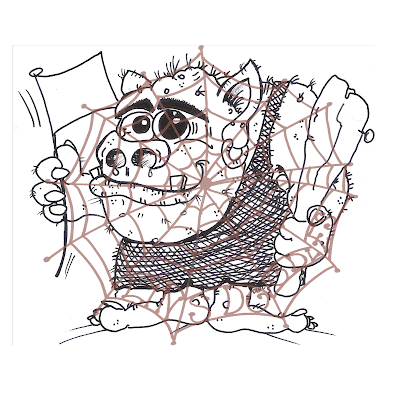 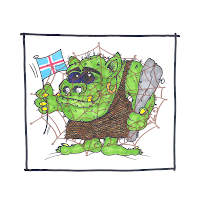 This is Tom the Troll, so called because Tom (son-in-law) asked for a Troll for his sister-in-laws birthday!! She comes from Iceland and they believe in Trolls! (so says Tom!) The flag was the Icelandic flag, but in this case I've left it blank...might swap it for a flower!
The coloured Troll was done by Tom!! 99p

Thanks for calling in to Spyder's Other Corner. We look forward to your comments good or bad (not too Bad hopefully!) There's a free digi over on Spyder's Corner Every Wednesday! Enjoy. 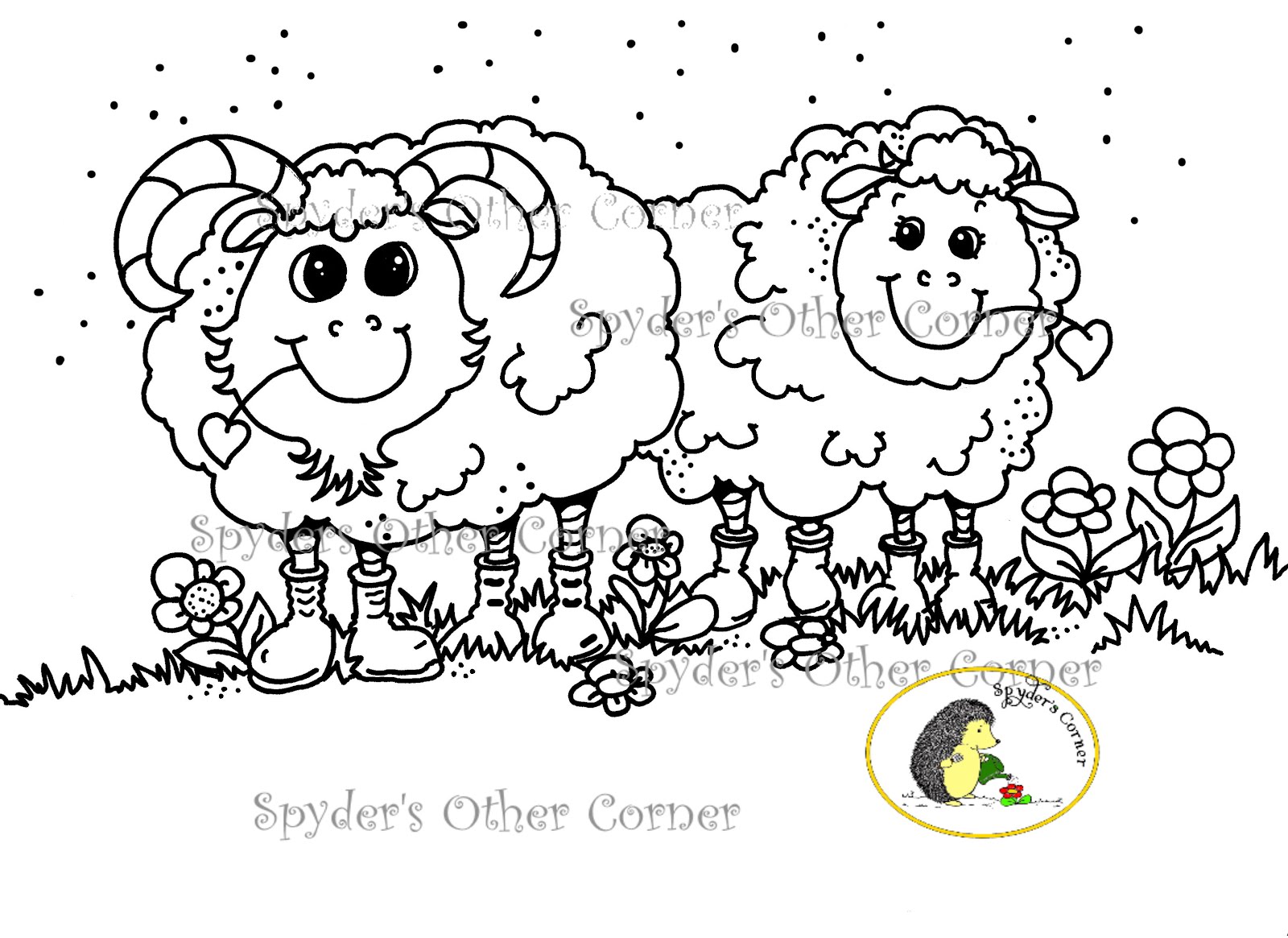 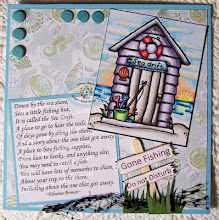 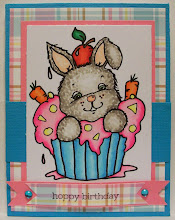 Card made By Deonna 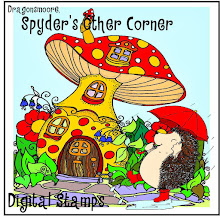 Card By Our Little Inspirations 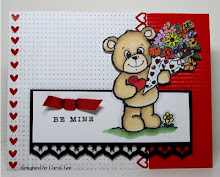 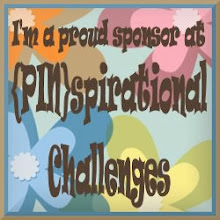 The beauty of Digi Images.....No Shipping Cost. I'll send you the image by email after payment. I'm eventually hoping to send them to you by auto download but I need to get a feel of how this is going to go first.


If you do have a problem receiving your image please make sure that your email client is not set to block attachments before contacting me.

You will need a program to unzip your files, as in either Winzip or Winrar, Winzip being the easiest to use. You can find and download the program here http://www.winzip.com/downwz.htm

The images that you receive will not be watermarked with the spider's web/ and /or 'Spyder' words and they will not be coloured, that's down to you and your imagination!
You will receive a black and white image on a white background or sometimes with a transparent one, sometimes both, as either a jpeg or png image, with a clear background, but on some digi's this is not possible due to the way they are drawn. Most images arrive to you zipped, some may not. Please contact me if you have any specific requirements, I may be able to help.

All images and designs are original artwork of Lyn's digi doodles.
You can sell your cards made with these images, but copying and selling the unaltered images is not permitted. Transparent images are not intended for any web design or advert. All images are intended for personnel use only. The copyright and reproduction rights for the images remains with 'Lyn's Digi Doodles'. If you have an intended use that you are unsure about please contact me.

Thoughts from the Web Miser

That's not a spelling mistake, it's about the budget for this project....very small! She, who must be obeyed has been asking me to become involved for ages...and I've resisted..until now. (after 35 years I know when to say yes!)
The wonderful thing about Lyn is her enthusiasm for crafting, however we all need to watch her carefully. She has a very fine line between fantasy and reallity when doodling (I think there are a few examples here already!) so I would ask everyone to leave comments for her when she does one that's not quite what we want or expect, don't worry she won't do anything lewd or rude but she can do odd........But that's what I've always loved about her anyway.....
John